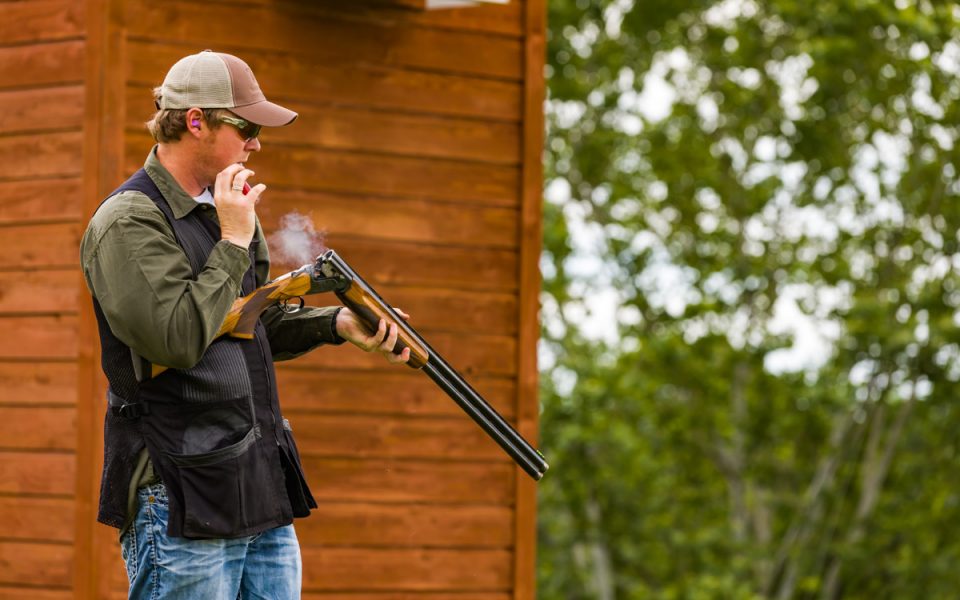 by Trevor Young
in Press Release
Leave a comment

Treadwell’s success as a competitive shotgunner began at an early age. By the time he was 16, he earned a spot on the All-American team in sporting clays, achieving master class certification. (That’s the highest one can go in NSCA shooting.) He was then invited to try out for the Junior Olympic team and went on to phenomenal success as an international skeet competitor.

In 2002, he earned the title of ACUI Collegiate National High Over All Champion. His titles also include 5-time USA World Cup Medalist, 3-time US National Record Holder, and 4-time USA World Championship Team Member. In national and international competition, he earned 17 gold medals, 9 silver medals, and 11 bronze medals. He was a 2004 Olympic Team alternate.

“We have long been proud to count a shotgunner of Allen’s achievements among our Pro Staff,” said Joey Turbeville, HIVIZ CEO. “His recognition among the greats of Missouri Sports history is extremely well deserved.”

In 2003, Treadwell was invited to join the Bass Pro Shop Redhead Pro Hunting Team. He has hosted and appeared on numerous hunting shows loved by national audiences including “Bass Pro King of Bucks,” “Winchester Whitetail Revolution,” “Primetime Bucks,” and more.

Among Treadwell’s favorite hunting pursuits are white-tailed deer and wild turkey. “His endorsement of the HIVIZ Turkey/Deer Sight sets have been instrumental in their success with shotgun hunters,” said Turbeville.

Treadwell continues to live in the Ozark Mountains of Missouri near his childhood home with his wife Lexa, where hunting and fishing are his chosen lifestyle.

it’s in the field, at the range or for personal defense, our carefully engineered line of sights and recoil pads

are designed to help shooters experience the thrill of outstanding marksmanship.