I am 64 years old and have been an avid hunter and shooter for over fifty years.  I started hunting quail in southern Ohio with my dad and fell in love with the sport of shot gunning.  While in college, I started shooting clay targets with a couple of my professors and have been involved in one or more of the shotgun games ever since.  I started with Skeet and moved to Trap fairly soon because of the availability of ranges and the frequency of shooting events.

Through the seventies and most of the eighties, I spent a great deal of time traveling around the state of Ohio and other states shooting as many Calcuttas and registered events as possible, sometimes four to five times a week.  I shot my first 100 straight in trap at the Iowa State Trap shoot in 1982.  When I stopped shooting trap as my primary shotgun game in 1988, I was a 27 yard shooter.

I shot my first round of Sporting Clays in 1988 in Billings, Montana and was hooked.  It replicated hunting and the variety of never finding any two courses alike keeps it exciting.  Above all it has improved my wing shooting tremendously.  I have had a great deal of success and would encourage anyone who loves to hunt birds, or shoots a shotgun, to take up the sport.  I have been a multiple All State Team member in New Hampshire, Arizona, and Wyoming and am only three punches away from making Master Class.  My hope is to reach that goal before the end of this shooting year.

I am pleased to be associated with the people from Hi-Viz and their tremendous products.  As any good shotgun shooter knows you need to focus on the target not the barrel to be successful, with that being said you also need to know where your barrel is in respect to the target and that is what Hi-Viz sights help you do.  By focusing on your target your peripherial vision can pick up the Hi-Viz sight on your barrel and keep it in the right position to bag that bird or smoke that target. 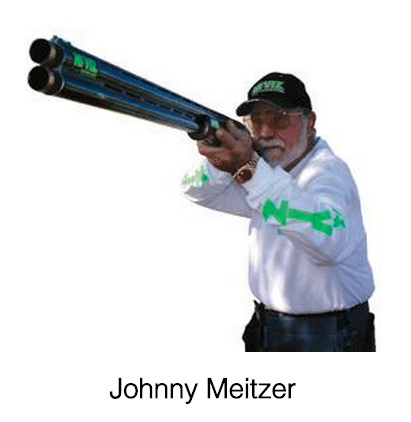 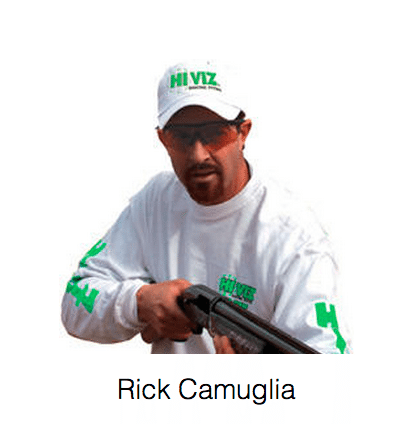