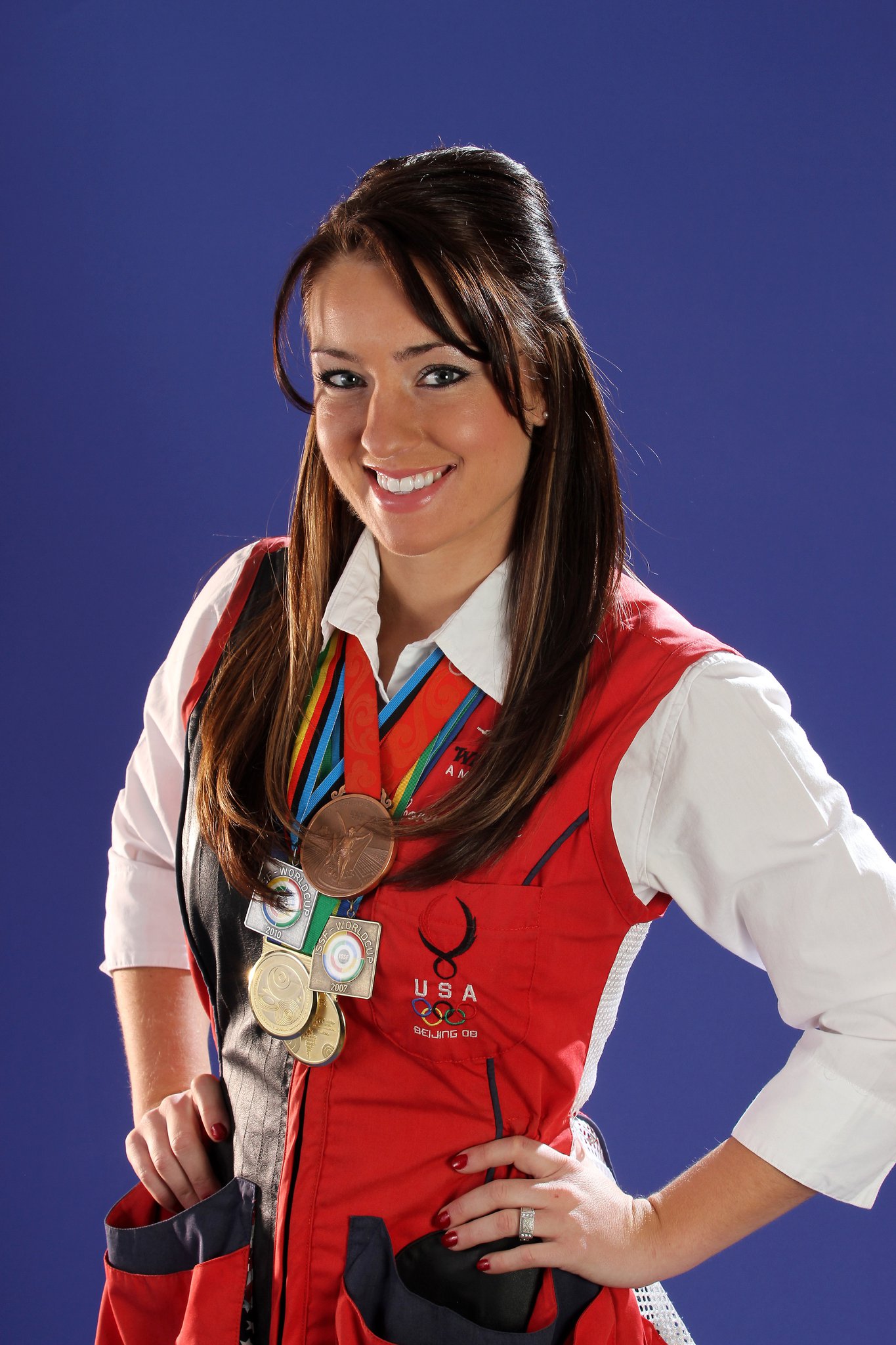 Corey grew up hunting with her father. She began at 3 years old, which fostered a love for shooting. A few years later, she joined the 4-H program and started to develop her trap shooting skills. The experience pushed her to seek out teaching resources from others in the field. At each competition she picked up shooting tips from other athletes, learned to self-analyze from her first coach and even traveled for a lesson alongside four-time Olympian Bret Erickson.

Corey made the National Development Team in 2006 at Fall Selection when she placed first in the Junior Women’s Trap competition after shooting for only a few years. That same day, she made the National Team when her score also placed her third in the Women’s Trap competition. In her first international competition, the 2007 Changwon World Cup, Cogdell captured the bronze medal. Shortly after, Cogdell captured the bronze at the 2007 Pan American Games. She earned a spot on her first U.S. Olympic Team in March of 2008. In August of 2008, Corey won the bronze medal at the Olympic Games in Beijing, China. Corey worked in a cooking school for two years as an assistant chef. As part of her job, she traveled to Italy to study how to prepare authentic Italian food. Corey also has a love of old cars, in particular Jeeps and Mustangs. Corey is currently a Resident Athlete at the Olympic Training Center in Colorado Springs, Colo.

Beyond the shooting range, she has a wide range of interests. Corey played basketball in grade school and was a competitive skier as a teen. Most recently, she began to climb under the hood and rebuild cars. She can add gears, take apart the transmission and even build the suspension.